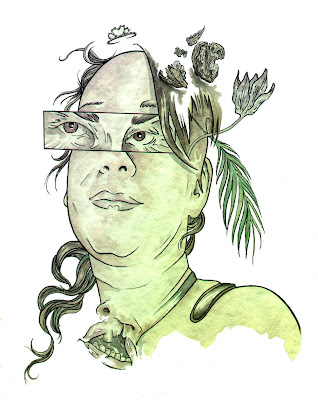 "Displaced"
June 2009
These are my eyes but this isn't my body.
My actions are made by another.
This is anything but my home.
It's a house that's run by a mother.
You stopped being my friend long ago.
Running away from that place.
I'll be far away and this won't matter.
Displaced out of sheer disgrace.
# posted by Marco DiLeonardo @ 7:53 PM 0 comments 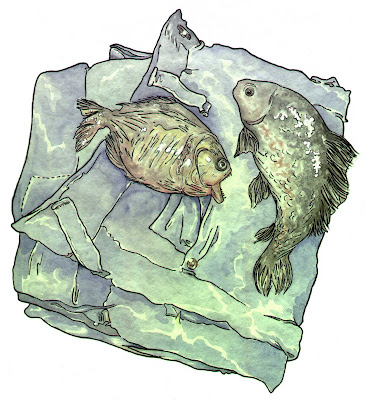 "Hard Feelings"
June 2009
It was so dificult to breathe.
Always fearing the ebb and flow of blood inside.
She picked up on the scent and got carried away.
We were dead meat floundering on a sea of blue.
Since then I've never been sure of what was real.
I'd get turned on whenever she would cry.
*
With time passing I've been her savior.
From the sidelines i'd scream encouragement.
Anything to alleviate the pain and fear.
Drowning to keep her lifeless body afloat.
Then she began to take from another.
And still I was left to be blamed.
*
I left with nothing while she danced round taking.
She who has it all and hasn't learned a thing.
Yet this hypocrite can never be bothered.
Labeled an albatross while waiting for company.
I gave her everything I never could give.
Simply by giving in and swimming away.
# posted by Marco DiLeonardo @ 8:31 PM 0 comments 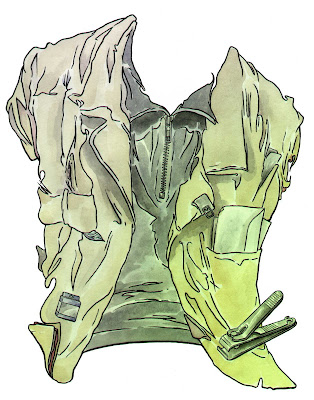 He's not done. Up to his knees covered in dirt. There's this last bit of work to finish. Finally earning sweat on his blue collar. Here he finds the drive that was once lost. A reason to move forward for vindication. To truely become out of reach from all of them.

Digging deeper under the foundation. Sliding down this unforgiving sinkhole. Somewhere he won't be found. No window, certainly no future. Only memories of what passed. Just his limited imagination. Inside his final isolation. He's only just begun.