Tell Them What You Told Me 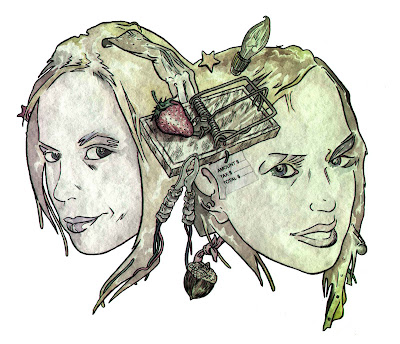 "Tell Them What You Told Me"

Clothes were all over the floor and the ceiling had been ripped off. They had been left alone to play until they fought tooth and nail. Told to eat whenever they got tired and sleep when they got hungry. Spending years in disagreement and celebrating their disgust. These siblings who were dead-set against compromise had been deprogrammed after so much time apart. As family they did not stand a chance.

Houses were purchased over thier future heads. There they were joined together by some near fatal tragedy. With their differences now being their similarities. Invisible walls were destroyed in solidarity. The past had been buried along with any grudge. Facts alone were enough and why never mattered again. As friends they stood to inherit an infinite bond.