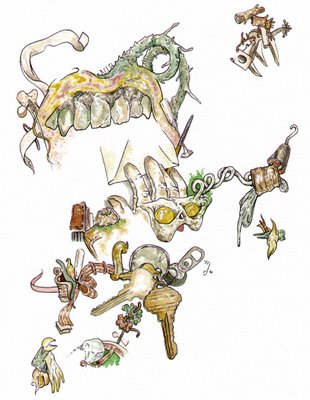 I hear different and know better.

The Courage to Fuck things Up Twice 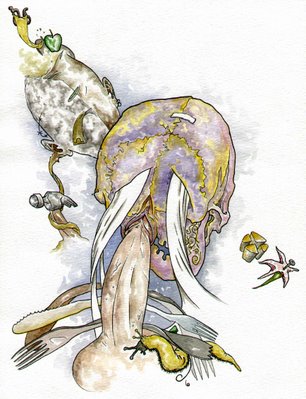 "The Courage To Fuck Things Up Twice"
December 2006

Just come.
Come and stop me.
Tell me it will be alright.
I will keep you here all night.
Come and make me.
Now come. 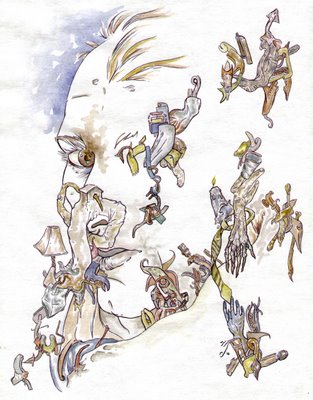 Disappear. Leave no trace on your face. 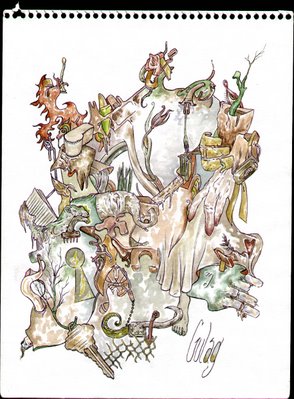 Close the door. There's nothing much left to say. Respect and independance will carry you through. Growing strength proves the courage was necessary.
Now take it somewhere else. I'll gladly step to the right to allow any interception.

Close the door. Another dense fog is rolling in.
This time i'm refusing to be covered in any dust. I won't be reduced to straw in your alabaster presence. Watch me step to the left to watch your shallow crawl.

Open the door. We're finally ready to be released. Praying time will dissolve the guilt. Come on, show me the sun. So tired of looking through these filthy windows. We can step through the forest to make a brand new path. It's our time now. 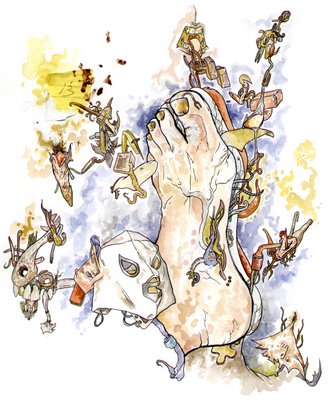 Dying from cabin fever. Locked up as punishment for a terrible crime.
Sent away until the smoke completely clears. Maybe next time I'll be released on good behavior. This year's been rough on everyone.

Clean conjugal visits push me to murder the next motherfucker who enters. This forsaken tomb won't allow you much breathe. Time to go, again. Run as fast and far away as you can. Pay me, I'll continue this prison sentence.

Such intolerable guilt. Get stronger poor girl cuz this is what was forced on us. No amount of preparation could have stopped this. I'm far too stubborn to move out of the way. You were too happy to see my road ahead was paved in shit. 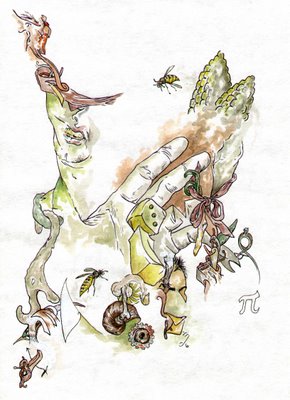 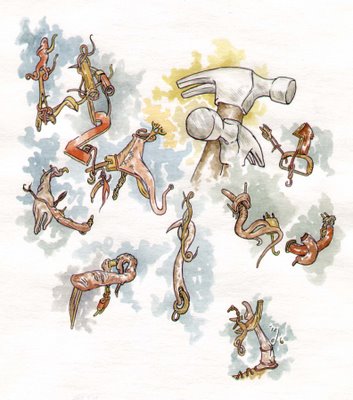 It'll never work
thus it must be destroyed.
What do you want from me?
Time.
Walk me home.
Talk me through this surgery.
Stubborn ideas of perfect fantasies.
Running in circles catching hammers.
Two or three at a time.
Come closer so I can smash your face.
It'll never work.
So destroyed it like you did before.