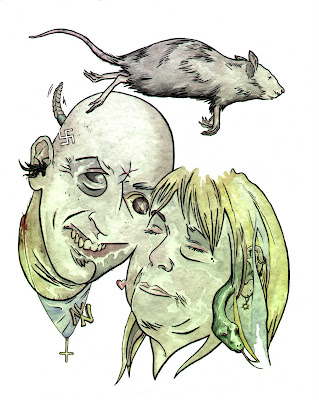 "Functioning Adults"
October 2009
It was fed to you and you ate it without knowing where it came from. Never thinking about why you wanted it and what it is now doing to you.
...and she loves you for it ?
# posted by Marco DiLeonardo @ 4:41 PM 0 comments 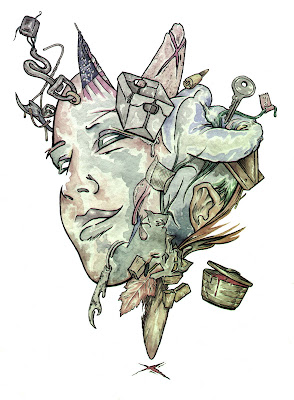 "Fucking Clutter"
October 2009
You brought up that mess between you and me.
In the time where left for dead was you.
The lonely mayhem drove you mad.
Now you're stark raving sad.
All your fire to melt my head, chest, and thighs. Forcing me to cross my fingers, legs, and eyes.
You used to wake me just to break me.
After all it's just me... and then you.
# posted by Marco DiLeonardo @ 3:26 PM 1 comments 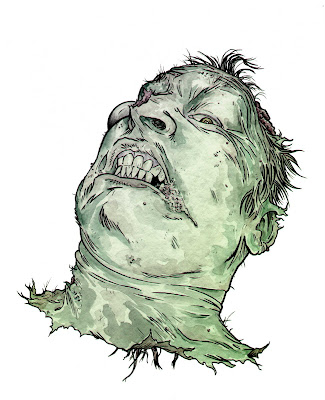 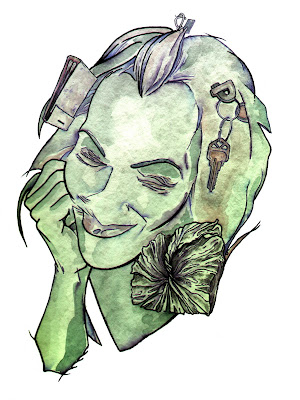 "Downbound and Absurd"
October 2009
And I know that it's true
All the fire has burned through
Well you know i've played so hard
And the light grows so dim
And my time's getting slim
All the words just don't mean much
And I know i'm saying goodbye
And I know that i'm going down to die
In my heart there's a wind
And it swirls up a din
It's so loud It drowns my mind
Till the coin that I pass
To the ferryman's grasp
Lets me leave my pain behind
So I part And i'm oh so cold
And I hope to release my heart
Better leave while my song still calls
It's the truth
That i'm going down to die
"Going Down To Die" Lyrics by Glenn Danzig
# posted by Marco DiLeonardo @ 7:29 PM 1 comments